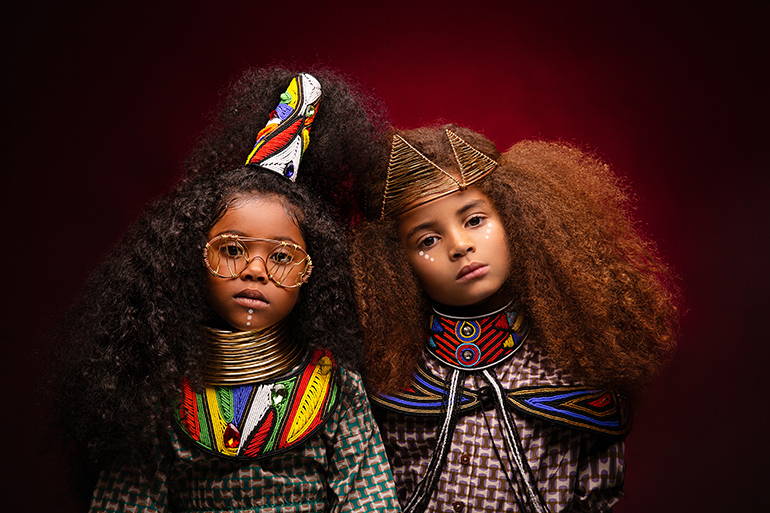 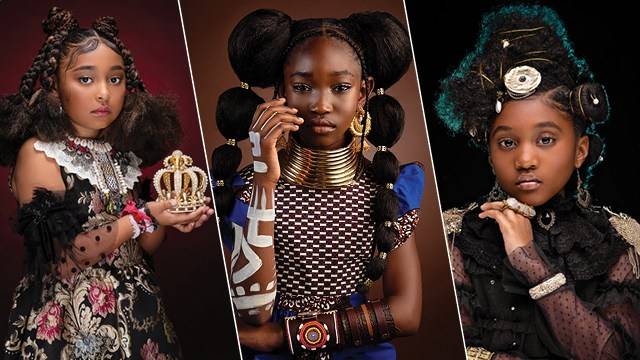 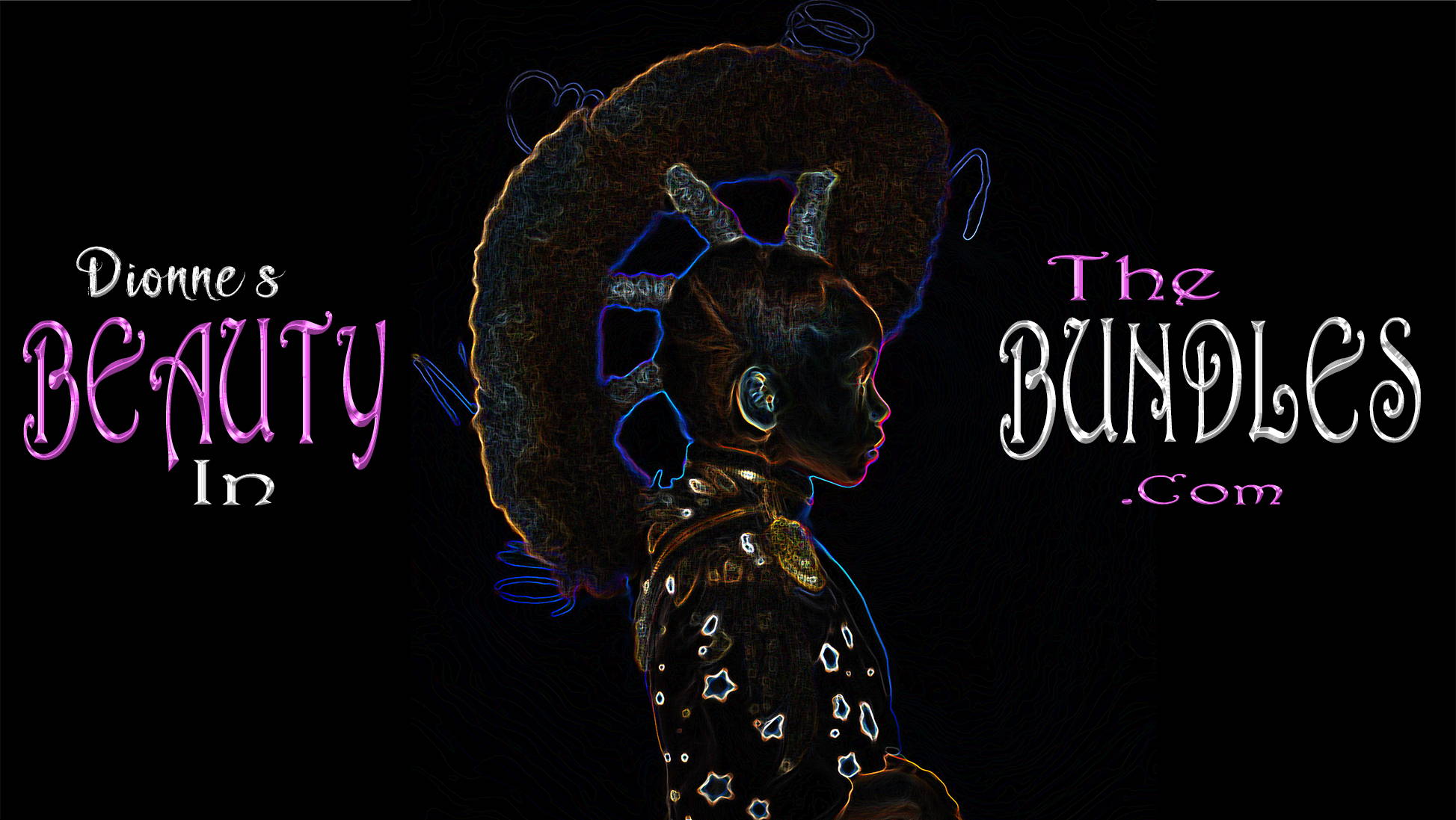 We Support All Women's StartUp Businesses

HOW TO DO HAIRSTYLES

AN EASY WAY TO GRIP

When talking about the topic of hair weaves, it must be controversial. Why do African American women seem to wear weaves regularly? What is the difference between the various hair weave styles? This question can't be explained in a couple of thousand-word blog post, but as an independent hair seller, I want to tell you some truth about it. IsWearing A Hair Weave Necessary?Sew-in weave can add a lustrous look.

Weaves have been bringing gorgeous, thick locks to women for years.  Especially African American women. Getting a weave right from the start is important to creating that relaxed-but-still-well-put-together look we crave.

According to a report released by Alibaba, Chinese human hair weaves are quietly becoming a foreign consumer now, accounting for more than 80% of global exports.Every 2 seconds, a weave hair or wig will be bought by a foreigner. So, where are these mysterious weaves coming from?

And where have you gone through the mountains and mountains?

Amazing!!!Half Of Hollywood's Hair Is Fake Europe  Hair. It's rich in “baldness”, and both men and women can't escape the curse of hair loss.So what to do to save your hair?  Until someone turned on the computer and found its existence:  Wig or hairpiece!  The American "Glamour" magazine has revealed that half of Hollywood's hair is fake. Wei Secret has publicly opened the dressing room in front of the show, and the wigs and wigs are full of eye-catching eyes.

This high-simulation and the easy-to-wear product has become a favorite of Hollywood actresses! Speaking of human hair extensions, it should tell the story about black girls...

Okay, so once you feel like you’ve mastered the basics of hair system products. And as you wear hair for awhile, you’ll run into common hair system problems like dryness, tangling, and oxidation chief among them that all hair wearers face at some point.

Below you’ll find some hair-saving and hair-maintaining product essentials:Eight Products You Should Have in Your Hair System Toolbox< Tapes & Glues< Removal Solvents

We figure most hair wears will already have these common (yet still important) items listed above. But if you don’t we offer them here: hair replacement products.We wouldn’t call this a definitive, “be-all-to-end-all” list of products for every single hair-wearer on the face of the planet. Still, it’s pretty darn close.

Just consider this our, “If I was stranded on an island, I’d want to have these things with me…” kind of list. Really useful products to keep your hair system looking its best for as long as possible.But everyone is different. Some happy hair-wearers use less products. Other use way more.

So it’s really up to you to experiment and figure out the perfect products scheme for your noggin. 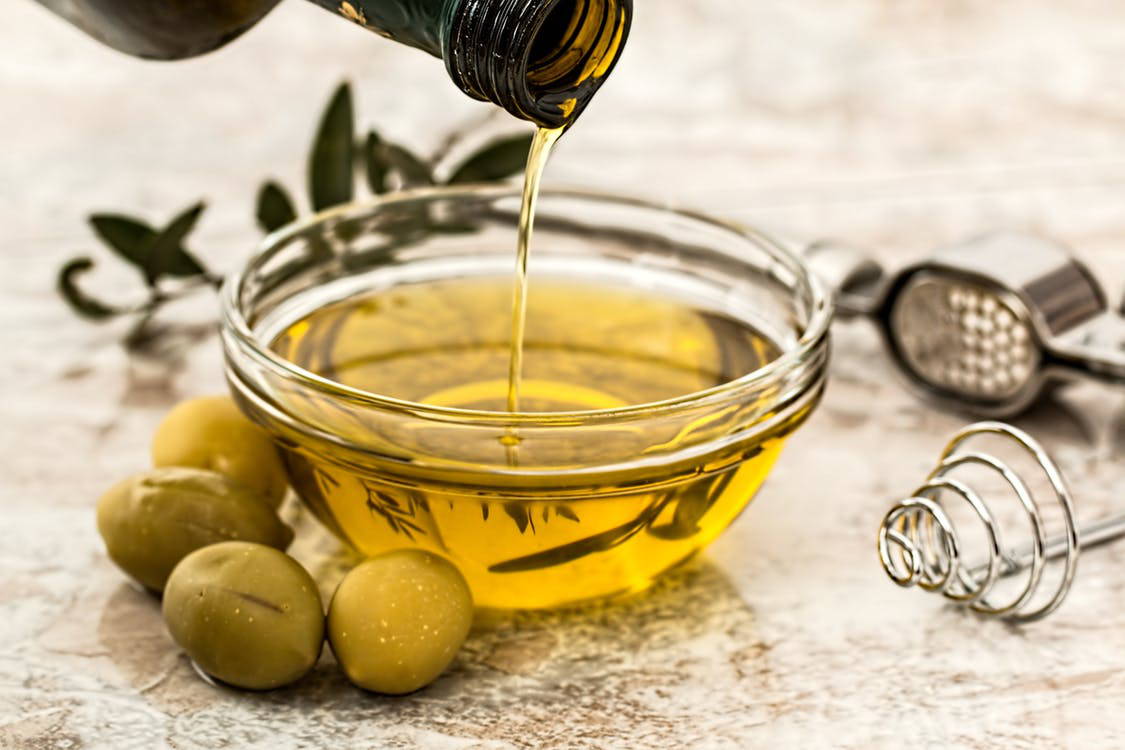 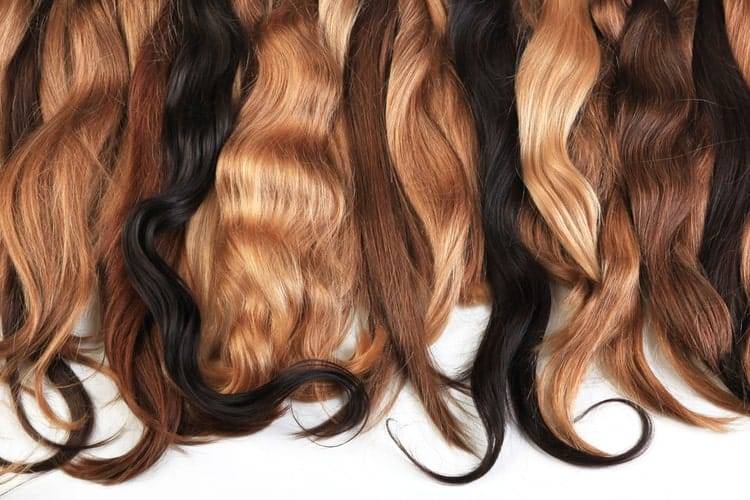 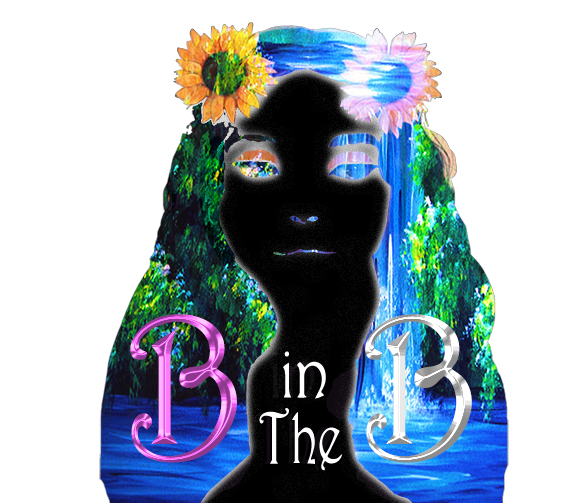 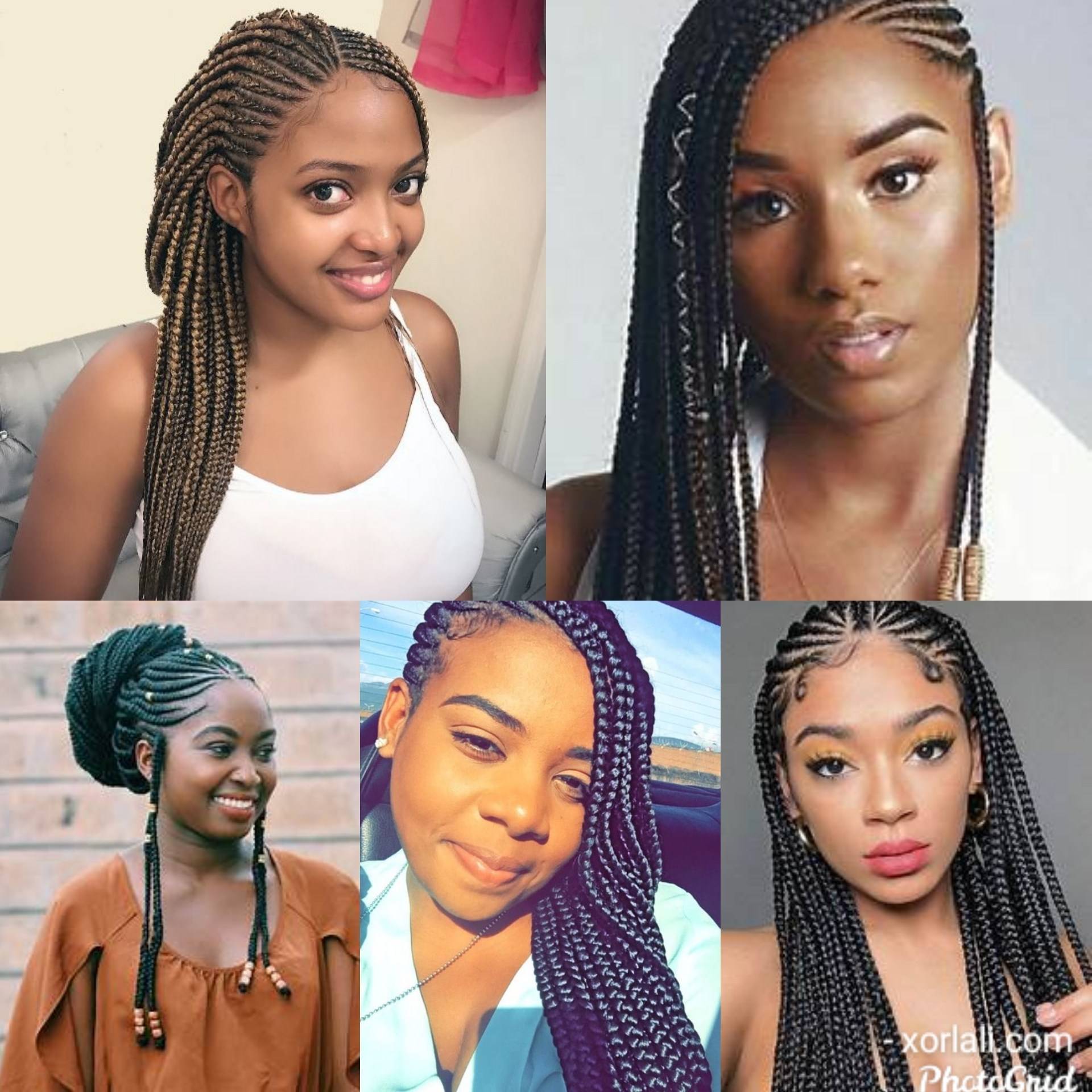 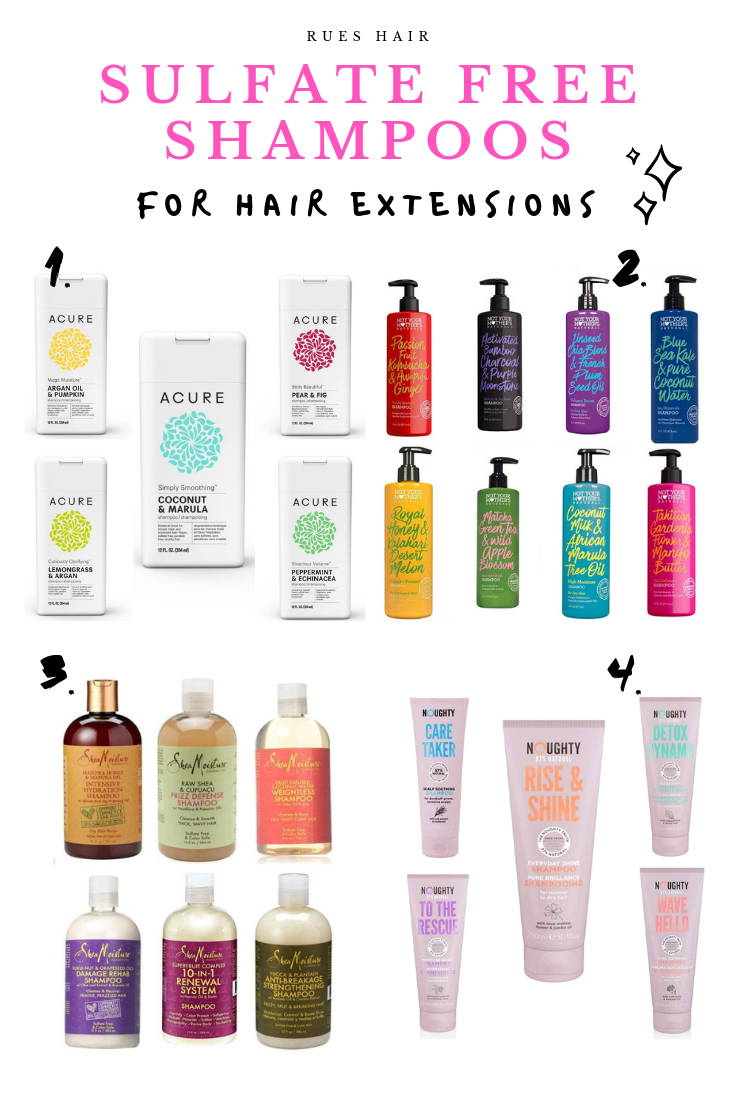 WE ARE NOW HIRING! 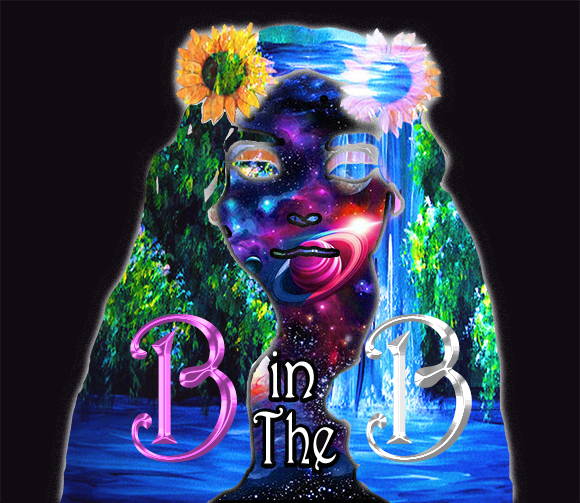 Liquid error: product form must be given a product

BEAUTY IN THE BUNDLES OWN

PLAY MUSIC WHILE YOU

while you get fly...